Join Camcycle for a screening of MOTHERLOAD, celebrating the history and power of the cargo cycle, and asking whether it might just be the antidote to the problems of consumerism, isolation and the digital age. 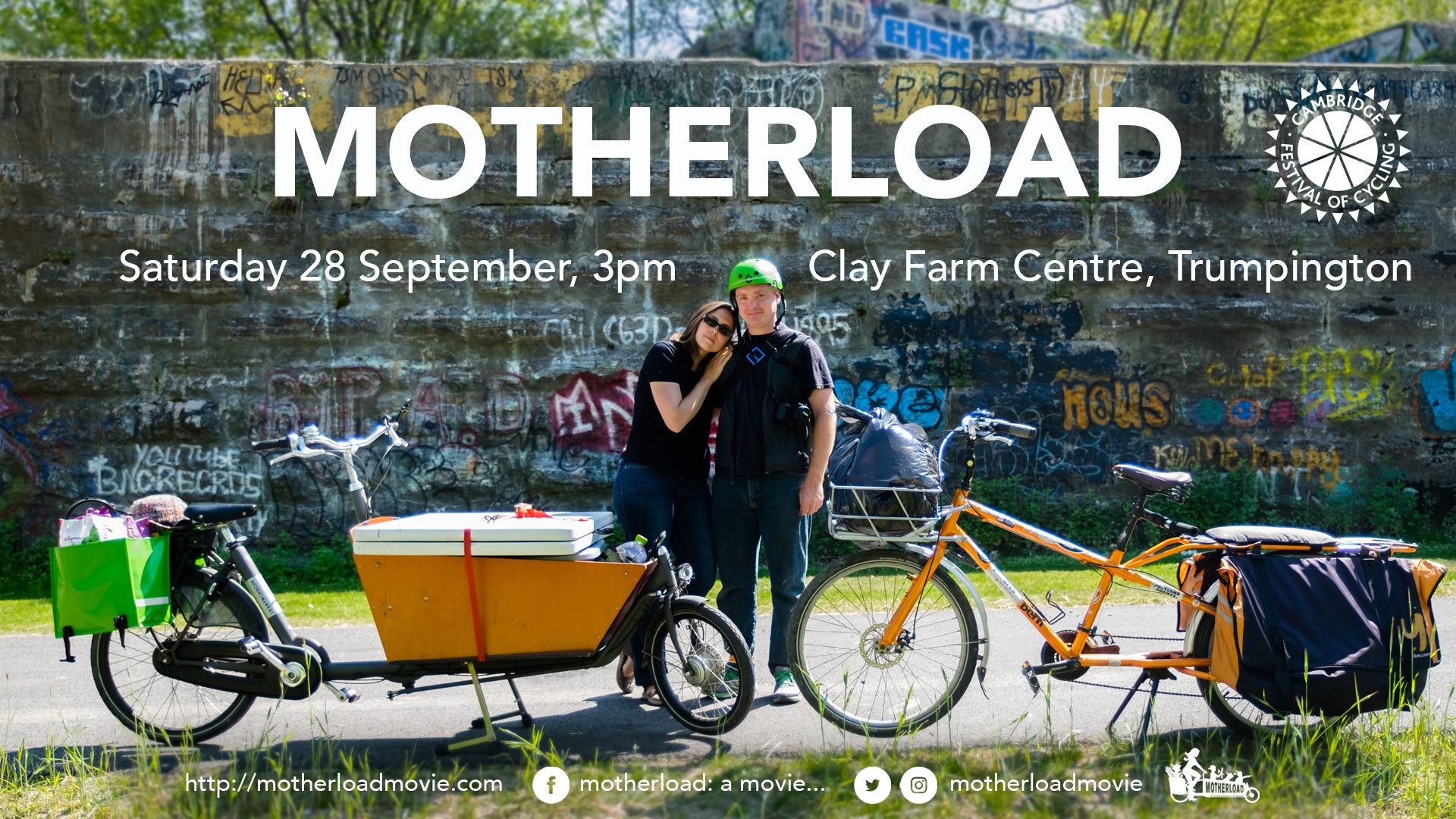 Come early for some refreshments from the Beanissimo Coffee trike!

MOTHERLOAD is a crowdsourced documentary. Liz Canning, the filmmaker, used to cycle absolutely everywhere and was determined to never own a car. A bicycle was all she needed. Then, in 2008, she had twins. It was no longer so easy to get around by bike, but hauling her babies around via car took the freedom and adventure out of her life. Liz Googled ‘family bike’ to see what was out there and uncovered a global movement of people replacing cars with cargo bikes. Cargo bikes are long-frame bicycles designed for carrying passengers and heavy loads, which come in a huge array of shapes and sizes for different purposes and different people.

MOTHERLOAD explores our cultural shift toward isolation and disconnection, how this may affect our future, and whether the cargo bike could be an antidote. Liz finds that humans are genetically hardwired to crave outdoor sensory experiences like riding a bicycle. This is most urgently felt today, as our hunter-gatherer instincts are drowned out by the clamor of the digital age.

Around 1983 I became a joyless anorexic who forgot how to be comfortable in her own body—for 20 years. It was the California wilderness, and my bicycle, that taught me to trust my instincts and embrace my power.

A decade later, when I discovered the cargo bike and watched it revolutionize parenting for so many, I wanted to know more. And, when I learned about how the bicycle empowered women and the poor during the 1890s, MOTHERLOAD seemed destined to be: the same 100-year-old invention that facilitated women’s emancipation made me whom I am today.

MOTHERLOAD not only describes how the earliest bicycles facilitated women’s fight for the vote and made the poor mobile, but also shows how 21st century bicycles are empowering mothers, families, communities and advocacy networks all over the world. A central point of the film is that we cannot fight for social justice, climate justice or much of anything unless we first resist the cultural shift toward isolation and disconnection. Bicycles connect people with their own bodies, environments and communities, clarifying and aiding in the protection of what is most important. 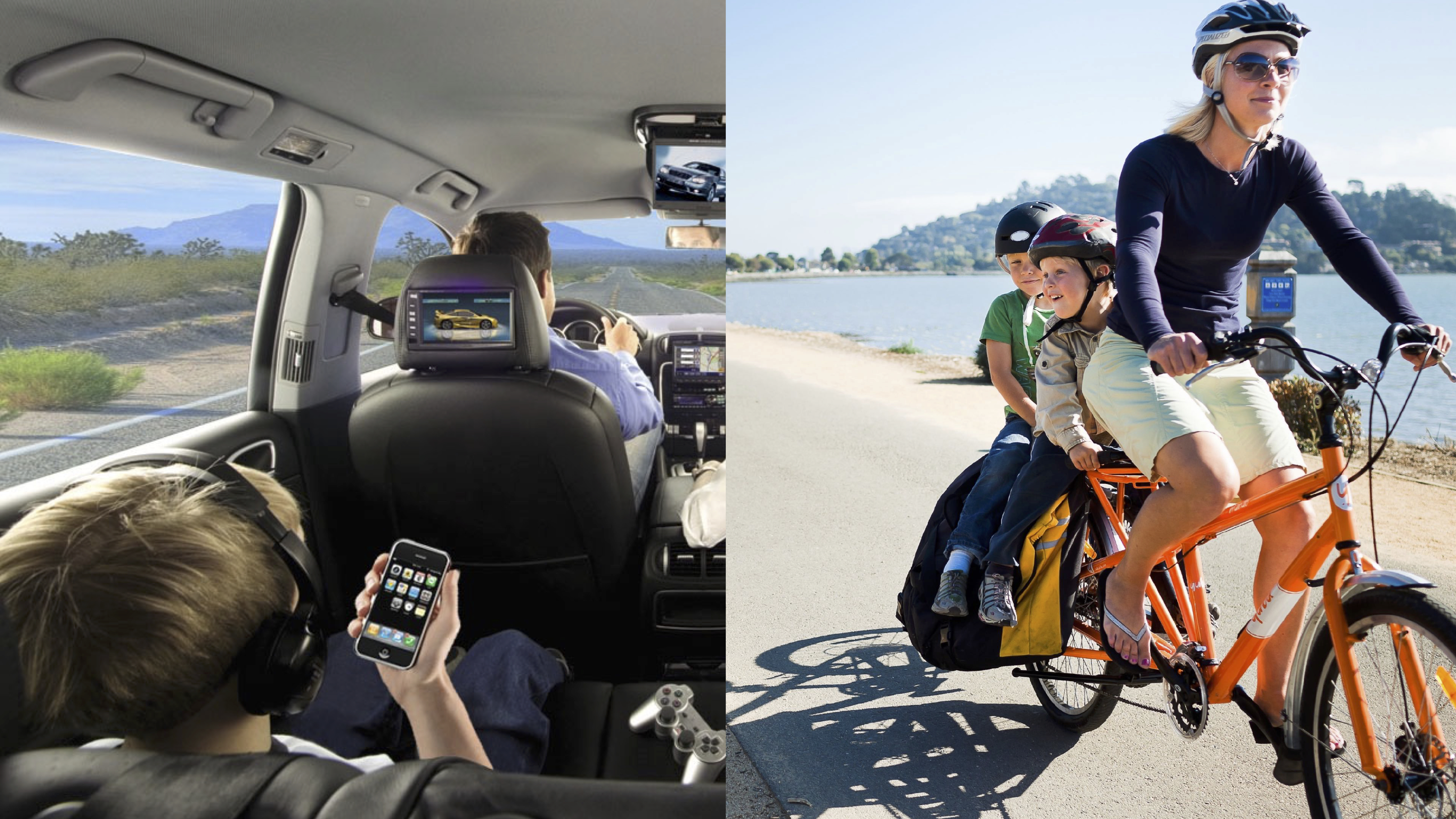